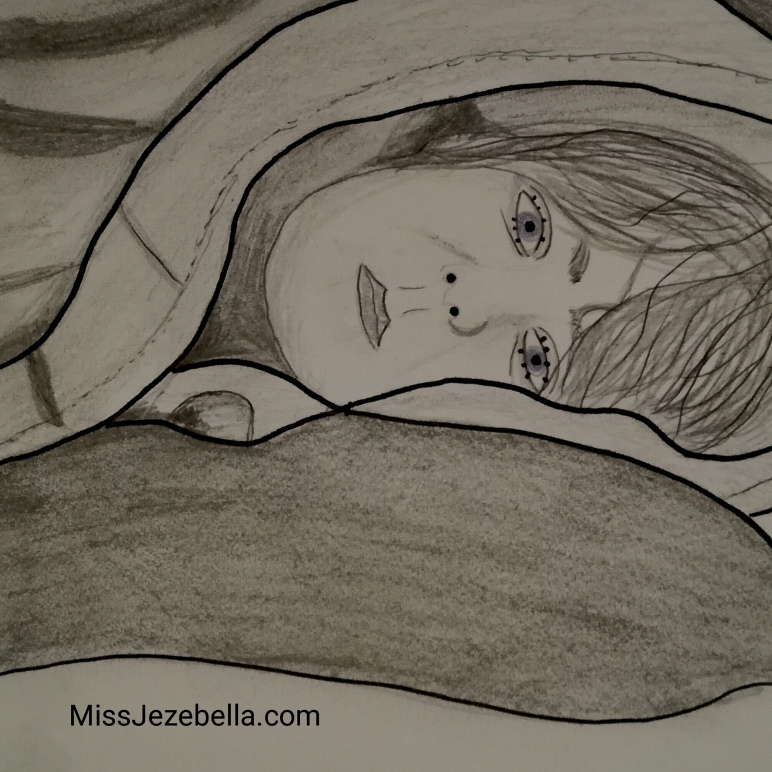 You see, I’ve never thought of myself as lazy. Despite all the other people who have told me that I am, it just never became incorporated into my identity. Yet the perception of other people have of me still bothers me. Just last month, I was talking to a close friend, saying all the things my Dad wanted me to help out with while I was on a trip back home. She stopped me and said “you would be the last person I would ask for help with something like that!”. It hurt me more than she realised.

I have successfully completed an undergraduate degree, masters degree, and a PhD. I worked full time in a high pressure, competitive environment (sure, it lead me to have a complete mental breakdown, but I did it for two years before quitting). I have decorated a house. I have learnt to drive. I have created this blog. Yet still, I am perceived as lazy by closest friends and family.

The people who have told me I’m lazy more than anyone else are, unsurprisingly, my parents. “You’re so lazy!” was uttered so much during my teen years that it might as well have been my name. Despite me doing well in school and working four nights a week after school and one day of a weekend as a waitress. It didn’t stop once I’d left home either. I cannot go home without being told, constantly, that I don’t exercise enough. This point has been pushed on me so much that sometimes it lead me to frustrated tears. The last time I went home I felt so attacked I seriously considered not going home again.

I think it has gotten worse since I started working part time. Every single time I speak to my mother, she asks “But what do you do on all those days off?”. She hasn’t worked at all since the the birth of my sister 33 years ago. I would have thought she would be the first person to understand how easy it is to fill a day. Yet she keeps asking me when I’m going to get a “proper” full time job again, never listening when I say I am happier now. The cleanliness of my home is also commented on every time she visits, despite me working harder than I ever do to clean it before she arrives. It’s never enough.

So why is it that all these intelligent, kind people who know me better than anyone else in the world, think I’m so lazy, when I don’t? The short answer: without lived experience, people find it nearly impossible to understand and empathise with the motivational aspects of depression. It’s more than just lack of understanding though; it is actively not believing me when I say I can’t do something. They hear “I don’t want to do that”, leading them immediately to “she’s being lazy”. They have never experienced really wanting to do something, but their mind and body not allowing them to do so.

I think the motivational deficits in depression are not discussed or widely shared enough. People seem to have a vague idea that often depression means you can’t get out of bed in the morning. They can kind of relate to that, because they’ve imagined a time when they were sad and they felt great comfort in their bed, so that’s what they think is going on. Perhaps for some people with depression, that is what’s going on. For me though, that’s not it at all. I can often get out of bed in the morning with very little trouble. I’ll get up, make a cup of tea, and get on the sofa. Then I will get stuck. I won’t be able to get up for hours upon end. I will get really dehydrated because I can’t get a glass of water. I will get UTIs because I hold in needing to urinate for a really long time. I will think about all the things I want to do, all the things that need doing, all the things that would make me feel better. My legs and back will ache from being crunched up on a sofa. I’ll get cold because the thermostat is in a different room. I will get a headache from dehydration. I will get lightheaded from lack of food. Yet still I will not move.

It is like my survival instinct has completely switched off. Or like the signals in my brain need to reach a certain threshold before the “wanting to do something” thought translate into movement to do that thing. And it takes a really long time to reach that threshold, if I manage to reach it at all. I think this is likely what is going on, at a vague brain chemical level.

If people ask me to socialise I will often say yes, because it sounds like fun and I really want to go. When the time comes to go out I will text them to cancel, claiming illness, because I cannot get myself to leave the house. I can also get stuck at work. This used to happen a lot when I had no set hours (basically meaning I worked really long days), and would walk home so didn’t have to catch a particular bus. I would know I was hungry and too tired to continue to work, yet for some reason I would get stuck there, unable to leave my office for perhaps an hour from making the decision to go home. I would get stuck in a loop of checking all my social media, thinking to myself “why don’t I just leave to go home?”. It was incredibly frustrating, yet there was nothing I could do about it.

I’m trying to think of a good analogy to give to people to help them understand what it feels like to have your motivation completely disappear. If you’ve ever been knocked out by a very bad flu virus, you know what it’s like to feel horrible and to be trapped in bed. Towards the end of the illness, you start to feel better, and you are fed up of being stuck in bed or the sofa. But your body is still trying to recover, so when you try to do things you get knocked out with fatigue and it stops you doing much. I think this is the closest to what it feels like (except without the other flu symptoms, of course). Another possible analogy is if you’ve ever been addicted to a video game. You can get stuck playing this game, meaning you don’t stop to eat and drink or socialize, even though you know you should. This isn’t quite right either though, because in my case it’s not like I’m doing anything that’s more rewarding than the things I want to be doing, whereas this is the problem with the game (it’s more fun than doing the other stuff).

Anhedonia (lack of feeling pleasure for things you usually find enjoyable) might be a contributing factor. If our motivation is related to thinking we will gain some kind of reward for our behaviour, anhedonia could really fuck up that system. For a really simple example, you spend hours cooking yourself a delicious meal, because then you get to eat something really delicious. If you have anhedonia and as such cannot feel any pleasure from eating the meal, then there is no incentive to cook. If anhedonia is partly to blame for lack of motivation, I think it is at the subconscious level though. I never think “I’m not going to do that because I won’t enjoy it anyway”, I think “I really want to do that thing” then I can’t do it. I only notice the anhedonia once I’m in the middle of an act I normally enjoy and feeling absolutely nothing. It doesn’t factor in to the decision making part of what I’m doing, and if you think I’m making any decisions to not do things you’ve completely missed the point of this entire post.

You might not think that the motivational symptoms of depression are a big deal. However, they have the biggest impact on my quality of life than any other of my depression symptoms. I’ve lost a lot of friends, I can’t work full time, I’m unfit and my house is a constant mess. It can also be deadly.

My grandfather has bipolar depression. He has just been sectioned for the fourth time in his life. When people imagine a person being sectioned, I guarantee they picture the positive symptoms of mental illness. They picture delusions and hallucinations, and violent erratic behaviour. Without lived experience, I doubt anyone would picture an adult man being sectioned because he simply stopped doing anything. But that is exactly what happens to my granddad. He stops dressing and cleaning himself. He stops speaking at all. He stops eating. He stops drinking. He cannot even acknowledge he can hear you talking to him. Yesterday I sat across a table from him, in an acute ward in an NHS hospital, talking desperately trying to get him to respond, so that I could tell he knew I was there. No friend or family member can get through to him.

The doctors expect him to be there for at least 6 weeks, with 24 hour care ensuring that he eats and drinks so he does not die. It’s happened before, and I wonder if I am looking at my future. I imagine all those people thinking that I finally achieved the ultimate in laziness by just doing nothing at all. I wonder if anyone would pay enough attention to bother to get me sectioned, or if I would be left to die. I’m being overly dramatic now.

Most of all, I’m just upset that my nearest and dearest look at me and see a lazy person, who lives in squalor and squanders their potential because they don’t want to work hard. I’m upset that I cancelled on some people one too many times so they stopped inviting me at all. I wish I had the perfect way to describe the loss of motivation so that everyone got it, and would just say “okay, I’ll give you some time” or “let’s try again next week”. Rather than being called “lazy”, I wish people would say “is there anything I can do to help?” or “I know you’re struggling to get out at the moment, can I come to you to hang out?”. Rather than judging me for state of my house, I wish people would just be kind. I wish people would simply believe me. 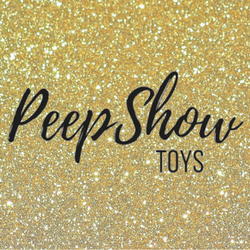 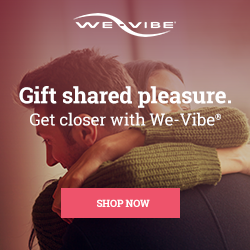